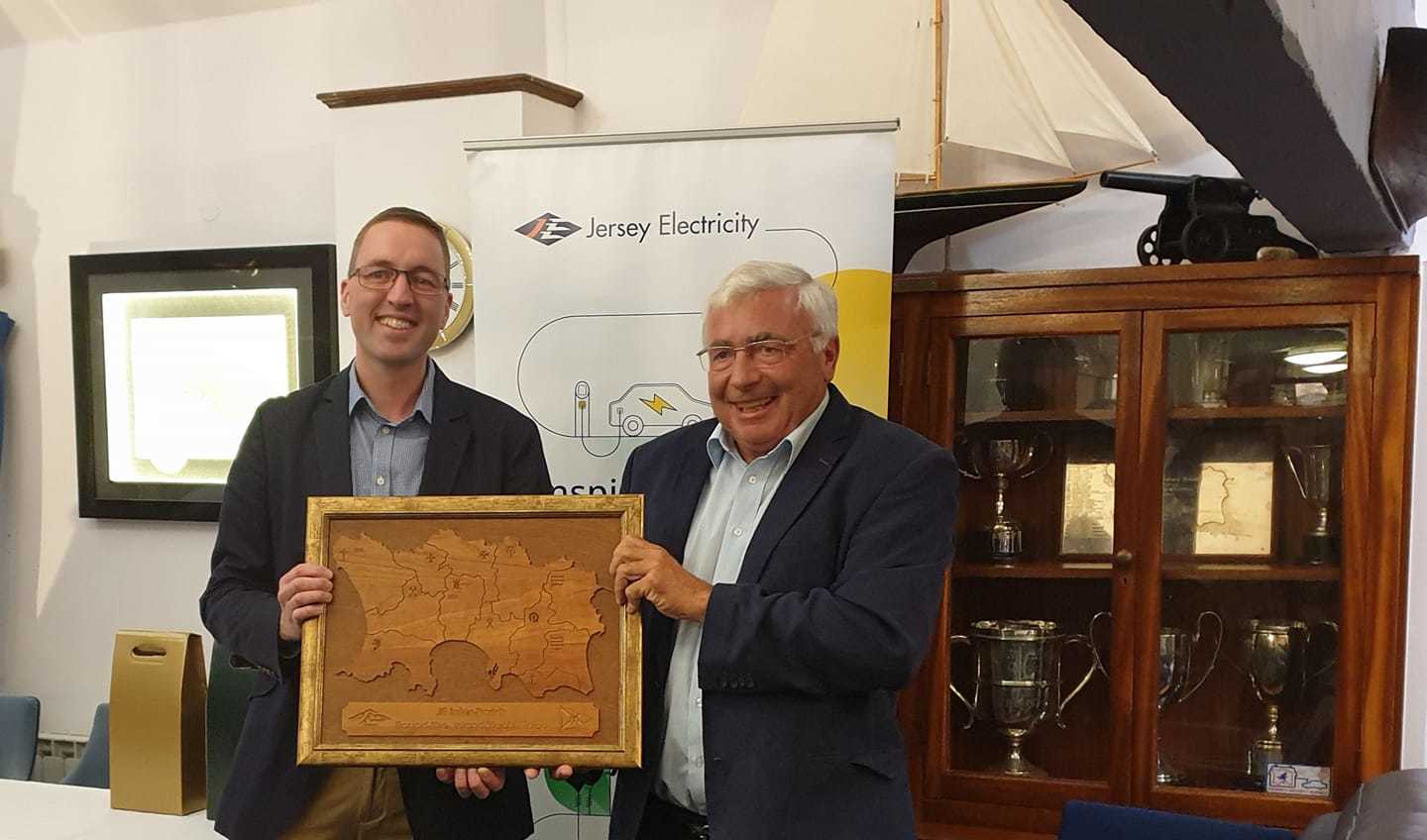 As we have now reached the end of our 2021 sailing programme, I would like to thank the Sailing Committee, and in particular Nick OHare our Chairman of Sailing, for all the hard work that they have put into making this such a successful year on the water. As you will all appreciate it has not always been easy having to juggle things around particularly with the Covid restrictions and the problems post Brexit.  This year we should have raced down to Biscay but by the Spring it became apparent that this was not going to be possible however we had a most successful tour of the West Country with races to Falmouth, Fowey and Dartmouth. It was so popular that we are looking at repeating something similar on alternate years to Biscay. Congratulations to Abracadabra winning Class 1, Mystique Class 3a, Wandering Star Class 3b and Aquafly Class 4. 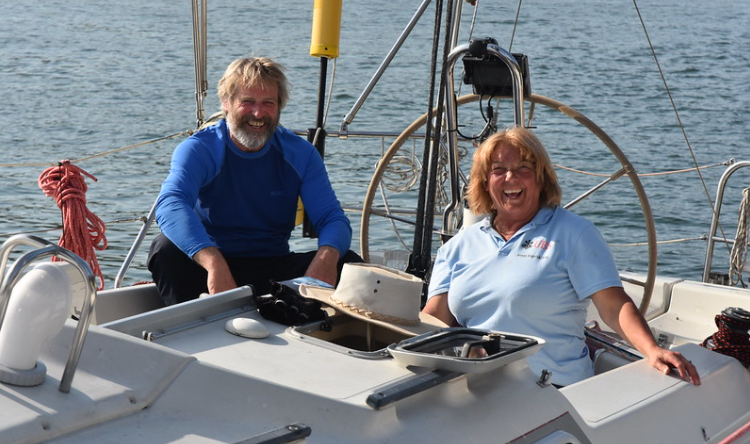 Unfortunately, we were not able to race to Guernsey this year and only to France towards the end of the season but we did have alternative races such as a night race around the Minquiers and several around Jersey Races. As a result, we were able to complete the Offshore and Coastal series. In Class 1 Abracadabra won the Offshore and Arctic Tern the Coastal series. In Class 2 Paper Tiger was first in the Coastal with Super Q first of the Quarter Tonners. We were delighted to see a massive increase in the number of Class 3 boats racing with Hamsa winning the Offshore series and Mystique the Coastal Series.

The Jersey Electricity Inter Parish Round the Island Race was extremely popular with eleven of the twelve Parishes represented. This year Aphros was first overall representing St Lawrence with Lady Penelope first in Class 1.

We had the usual large fleet racing in the Alex Bleasby Retired Gents series and after a closely fought series it was won by 2Farr. We also had one of the best turn outs for many years in the Dayboat series and congratulations go to Lena for coming first in the evening series and Jamesina for winning the Mission-Renouf Trophy.

Due to all the restrictions the Rally committee had a much more difficult time but they were able to arrange one off Island expedition to Granville at the end of the season which was a great success and very well attended.

I would also like to thank our Social Committee for putting on a marvellous array of events throughout the season. It just goes to show how the club is thriving with both the Laying Up Supper and the Annual Dinner fully booked. I am personally looking forward to the festive event in December with carols and mince pies. This is going to be a great event for all the family with Father Christmas promising to try and make an appearance. I understand that many of our members will be showing off their skills on the music side so make sure you keep the afternoon of Saturday 18th December free, you wont be disappointed!

For those of you who frequent the club on a regular basis, you will have seen that the Club House is looking fantastic.  The House Committee has been very active finishing off the projects started before and  during Covid and looking for new ways to improve the Club House both inside and out but more of this in my next report when I hope that there will be even more news.

I will be looking ahead to next year in a later newsletter but I would like to let you know a few important dates so you can try and keep these free if you wish to participate. We are hoping to be able to race to St Malo on 17th June with a Rally on the 18th to celebrate the Evacuation of the British Troops and this is particularly important as we have not been able to do this for the past two years. We are hoping that Irene Probstein, who is the only surviving person rescued in 1940, may be able to join us. The race to Concarneau is due to start on Saturday 23rd July with the party and prize giving there on Wednesday 27th July. I know that your Sailing, Rally and Social Committees are all hard at work making sure that we have a full and varied programme of events in 2022 with one or two new ideas but again more of that later.

Please can I remind you that the tickets for our ever popular New Years Eve party will be going on sale on Saturday 6th November between 9am and 11am at the Club House initially for members only at a very reasonable £47.00.  After this they will be on sale through the Office from Monday 8th November. Click here to see our New Years Eve menu.