How St Helier Yacht Club Came to my Rescue. 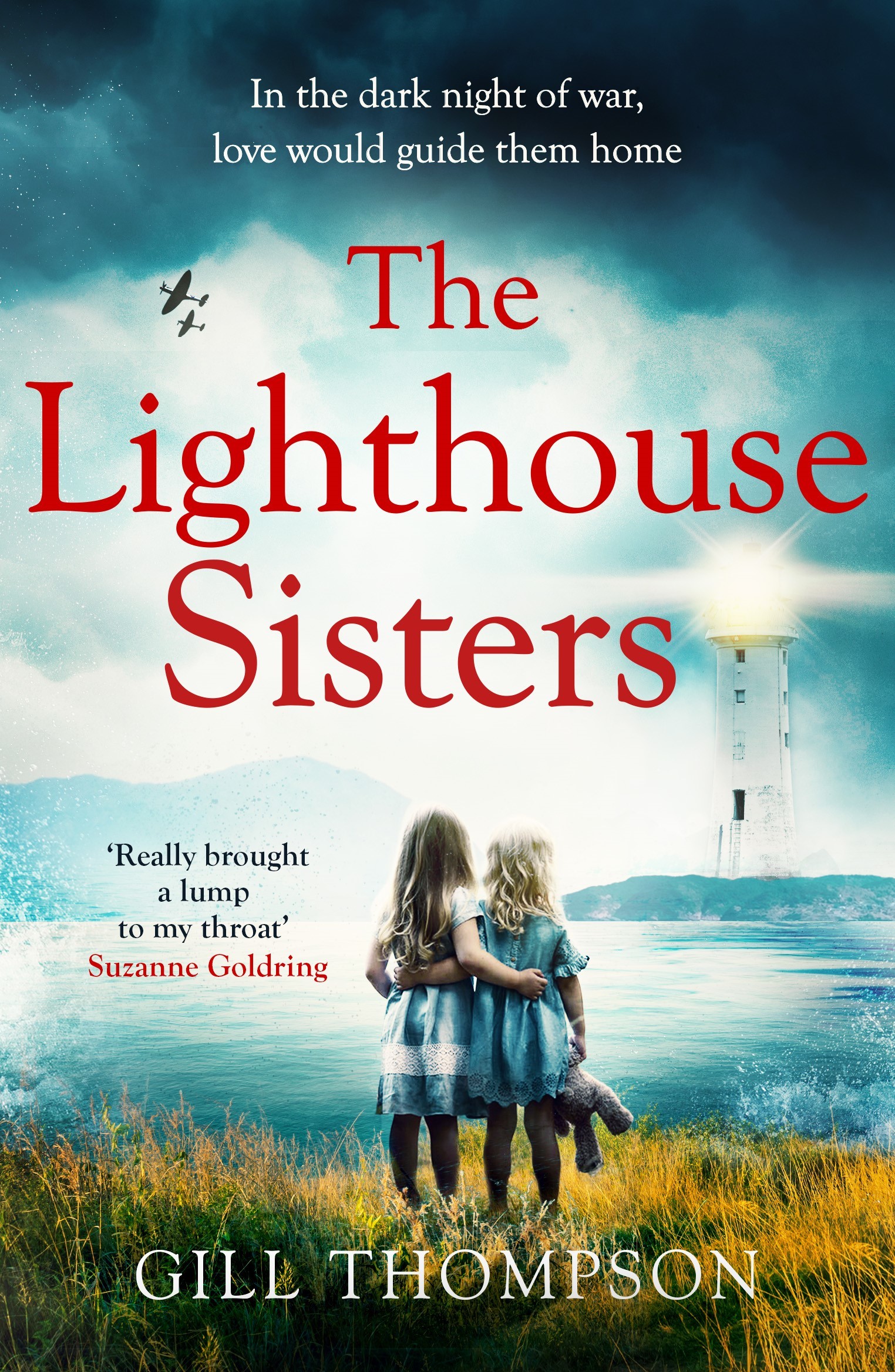 Five years ago I sat in a cinema with tears running down my face. Id been watching the film Dunkirk and had been profoundly moved by the depiction of the little ships, from all over the South of England, coming to the rescue of the British troops stranded in northern France.

So it was a poignant moment when, whilst researching my third novel, set on wartime Jersey, I discovered that a similar event had occurred a couple of weeks after the Dunkirk evacuation. A fleet of twenty ships led by the St Helier Yacht Club had rescued troops from St. Malo. Could I incorporate this lesser known, but equally heroic event, into my book?

The obvious course of action was to travel to Jersey and visit the yacht club to find out more. But this was spring 2020. The world was in lockdown and all travel was impossible. So I did the next best thing. I contacted the club and asked for help. To my delight, several people came forward: the wonderful Rhys Perkins who patiently answered my many (and probably very stupid) questions; Andrew Le Quesne, another great source of advice; the helpful maritime historian Doug Ford, and David Worsfold who kindly sent me some early chapters of his book Operation Aerial. I also read Kevin Le Scelleurs excellent booklet on the evacuation.

Slowly I began to develop my understanding of events. But there was another problem. My only experience of sailing was a week on the Norfolk Broads some forty years previously, when I spent a lot of time being shouted at for being on the wrong place on the boat and being told to pull on, what seemed to me, random ropes. In my novel, Id concocted a story about a young lad who went out to St. Malo as crew. But how could I write credibly about his experience when I knew nothing about sailing? Again, help was at hand from the yacht club. Rhys kindly read and re-read my early chapters, until the details were accurate, and Andrew helped me come up with a plausible reason why my protagonist might have encountered problems on the return journey, thus providing an exciting plot element. Gradually the novel was taking shape.

I had another reason for wanting to write a story set on Jersey. My maiden name is Marett and my father was descended from that island family. I named my young sailor Pip Marett, in honour of my father, and he soon became a favourite character.

The novel, now called The Lighthouse Sisters, came out on kindle in early February and will be published in paperback on 1st September. Im proud to have written a story set on Jersey, an island with which I have personal links. And Im hugely grateful to the St Helier Yacht Club for providing the original inspiration and for being so instrumental in my research.

This weekend will see the re-enactment of the evacuation of St. Malo, little ships setting sail in memory of their gallant predecessors of some eighty years ago. Im not sure Ill be able to watch it without tears, once again, running down my face.