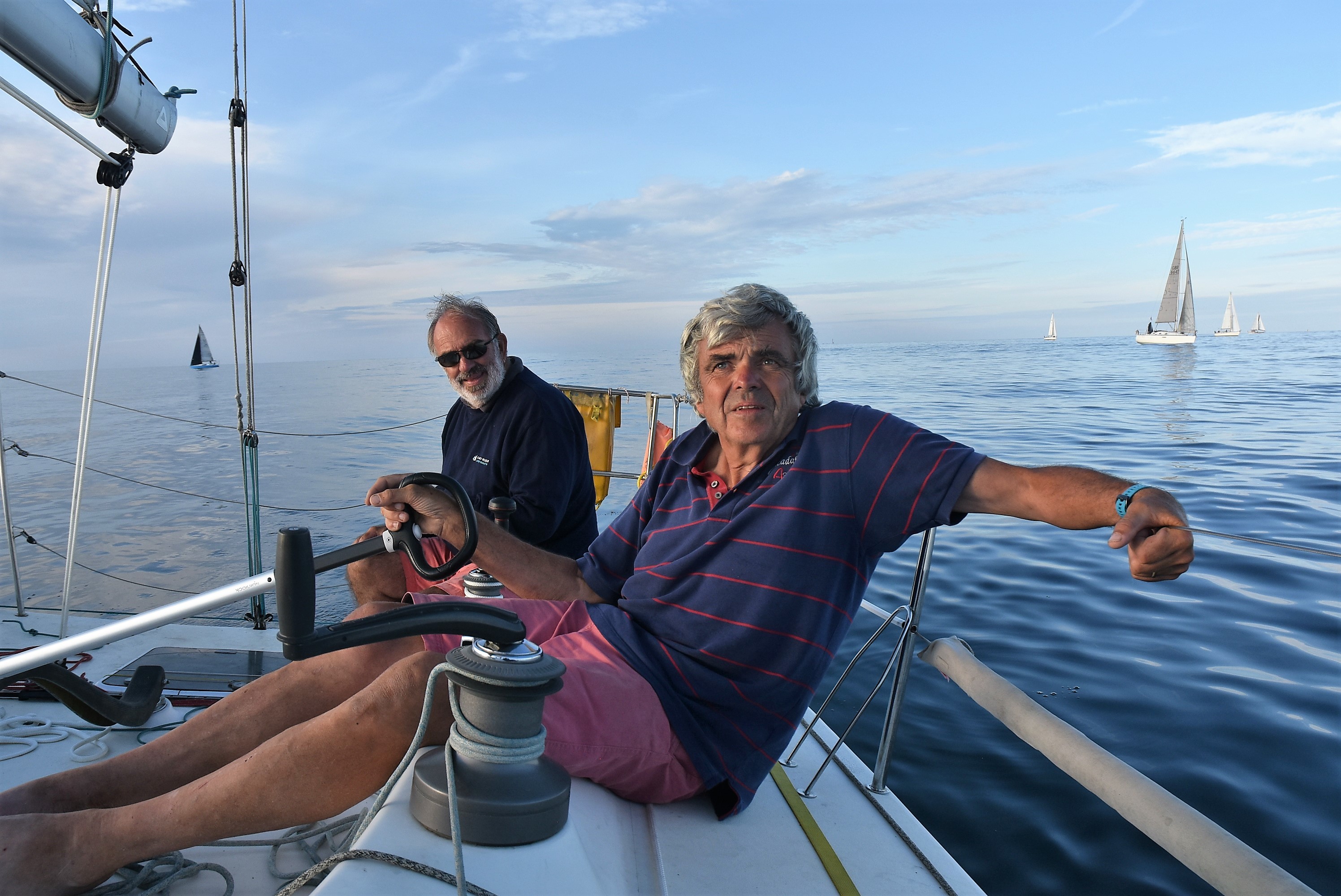 Apologies for the slight delay but I have just returned from our biennial Biscay Race, although it has of course been four years due to Covid-19, what a race it was! Many of the fleet agreed that it was probably the most challenging race that we have sailed. The forecast was for variable 1-2 for an hour after the start increasing as we went further west. With this in mind, our starter suggested that we motored west towards the Roche Douvres and started at Roche Gautier. As we motored passed Noirmont, our sponsor Trevor Beaton with Jane Mourant were on the headland and we gave them a vote of thanks with our fog horns. On arriving there was about 3-4 knots from the west and we had a very slow start to what would turn out to be a quick race.

As the forecast predicted, the further west we got, mainly with the help of the tide, the wind gradually filled in. We raced along the North Brittany coast and by the time we got to the Portsall buoy the wind had really filled in with large Atlantic rollers making the sea quite confused.

This year the course took us west of Ushant and Ile de Sein to two virtual marks to the southwest. Class 1 raced around the further mark and Class 2 & 3 the closer giving them about 25 miles less with the idea that both Classes would arrive at approximately the same time. With the wind from the WSW and increasing to Force 5-6 with a very confused sea it was a very difficult ride to the turning marks with most crews having members down below with seasickness. Thank goodness this year we did not race through the Raz de Sein as I think it could have been quite dangerous with wind against tide. When we turned we hoped for an easier ride to Lorient but with the wind constantly over 20 knots gusting 30 knots it was not an easy trip dead down wind with the confused sea, particularly for those who chose to fly their spinnakers! On Abracadabra we saw 15.8 knots surfing down the waves. I must say that I do take my hat off to the two yachts, Mystique and Mr Scarecrow, who were racing two handed.

On arriving at Lorient I was most impressed with the facilities that we had and it was fascinating going to the German Submarine Base and the Eric Tabarly museum. I should like to thank Jeff Speller and his team for organising a great event. The principle winners were Abracadabra 1st in Class 1 and 1st overall, Wandering Star 1st in Class 2 and 2nd overall, Mystique 1st 2-handed and Aquafly line honours. If you would like to see the results and more information please follow this link to an excellent article written by Peter Funk for Yachts and Yachting. Here is a link to our 2022 Biscay Race online photo album. 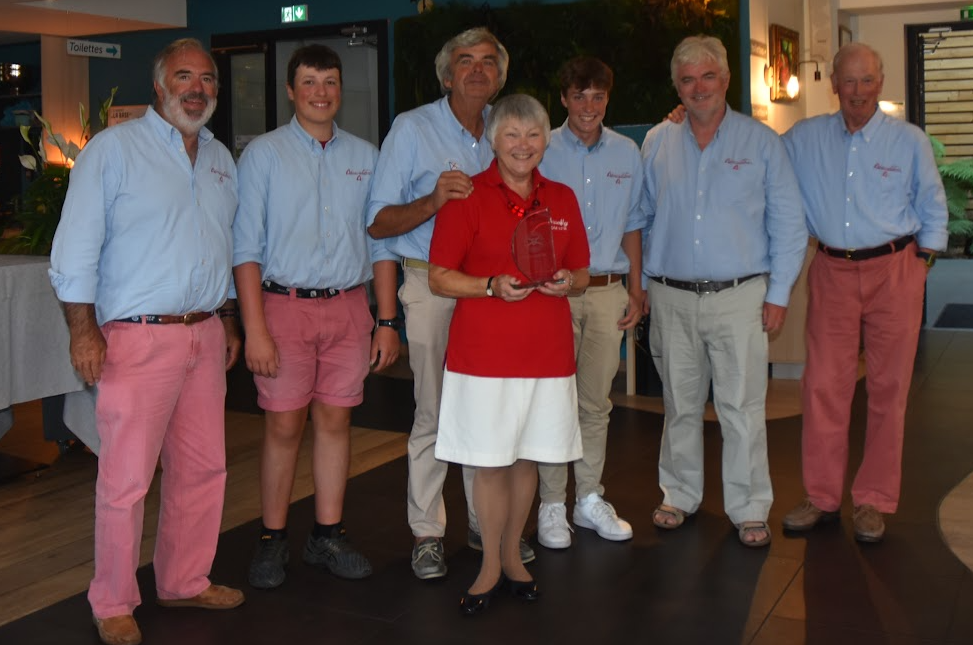 On the plus side for those who sailed back to Jersey it was a most enjoyable trip with lighter winds mainly from aft the beam. We spent one night on a mooring in Isles des Glenans which was most memorable.

Unfortunately, the turnout for the Kalina 2-handed race was rather disappointing but congratulations to Malcolm Le Couteur on winning the event on MicMac. 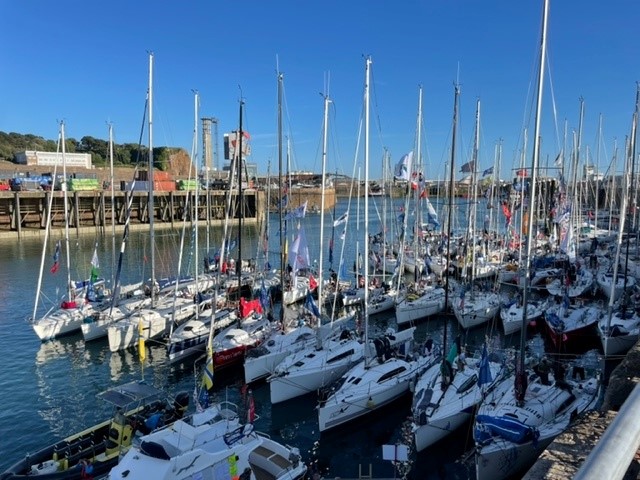 I would like to thank Peter Funk for all his hard work on the Tour des Ports Jersey stopover this year. To see approximately 75 visiting yachts in the harbour was quite a sight.

The main event this month will be the Rally to Carteret combined with Offshore Race 6 from Carteret to Jersey over the Bank Holiday weekend. There will be more about these events coming soon but if you intend to enter both events please do so separately.